When you book with an account, you will be able to track your payment status, track the confirmation and you can also rate the tour after you finished the tour.
Sign Up
606

Tehran is home to many historical collections, including the royal complexes of Golestan, Sa’dabad, and Niavaran, where the two last dynasties of the former Imperial State of Iran were seated.

Tehran’s most famous landmarks include the Azadi Tower, a memorial built under the reign of Mohammad Reza Shah of the Pahlavi dynasty in 1971 to mark the 2,500th year of the foundation of the Imperial State of Iran, and the Milad Tower, the world’s sixth-tallest self-supporting tower which was completed in 2007.

You will arrive at Tehran’s international airport (IKIA). Our guide will meet you upon arrival and take you to your hotel. The guide is there to help you change money and get you a sim card if you want. So, don’t hesitate to ask for help or any questions about Iran and Tehran.

Today we will visit the magnificent Golestan Palace which is, a world heritage site located in the south of Tehran right next to the Bazar. Agha Mohammad Khan of the Qajar dynasty chose Tehran as his capital. The Golestan palace became the official residence of the Qajar dynasty. Almost this entire complex was built during the 131 year’s rule of the Qajar kings. These palaces were used for many different occasions such as coronations and other important celebrations.

Afterwards, we will visit the National Jewelry treasury which is located in the central bank just south of Ferdowsi square in the heart of Tehran. The biggest question is how much is the value of this collection? From an artistic viewpoint historical background and the containing of incomparable jewels the collection is on a level that even the most expert evaluators of the world have not been able to calculate the price of this collection.

If time permits, we will visit the National Museum of Iran which was opened in 1937. The building was designed by a French architect, André Godard and even today is one of the most attractive modern buildings in Tehran.

The complex of Niavaran which is a garden of historical buildings and natural attractions situated close to the mountains in the North of Tehran. Its origin goes back to the Qajar dynasty where the garden was used as summer residence. The main palace was completed in 1968 and it was the primary residence of the last king of Iran. the Ahmad Shahi pavilion is the most important building in the complex and it was used as an exhibition center for presents from world leaders to the Iranian imperial monarchs.

Tajrish is a city in Shemiranat province which has been absorbed into Tehran. The Tajrish bazar is located in the North part of Tehran right next to the mountains. It is much smaller than the grand bazar but it still has its own characteristics. The bazar backs onto the imam Zadeh Saleh shrine a popular local pilgrimage site and also houses excellent restaurants and teahouses.

Sa’dabad Complex is located in the North part of Tehran and built during the Qajar and Pahlavi dynasty the complex contains 18 palaces surrounded by gardens in an area of 300 hectares. the main palaces in the complex are the white and green palaces. In the 1920s Reza Shah added some buildings to the complex and used the palace as a summer residence. In the 1970s his son, Mohammad Reza Pahlavi, moved there and after the 1979 revolution the complex was transformed into a museum.

Then we will visit Palladium Shopping Mall.

Holy Defense Museum which is one of the most modern museums in the Middle East as is dedicated to the Iran Iraq war that happened between the years 1980 to 1988. The main building consists of seven halls that commemorate the martyrs of the war and run us through the history of the conflict in forensic detail.

Tabiat (Nature) Bridge was designed by young a female architect. It has become one of the must-see places in Tehran. Located between two public parks, and spanning the width of the Moddares Motorway, the park is packed with several restaurants and cafes. A place to admire with views of the North and South of the city.

Carpet Museum exhibits a variety of Persian carpets from all over Iran dating from the 16th century to the present. The exterior of the structure is designed both to resemble a carpet loom and to cast shade on the exterior walls reducing the impact of the hot summer sun on the interior temperature.

Iran mall is one of the biggest shopping malls in the world and it spans over one million square meters. It has 2 phases. It’s first phase was completed in 2018 and is open to visitors. This complex has a modern library, a traditional bazar, a word food street, a cinema complex and an Iranian garden right in the middle.

The Chitgar lake or Persian Gulf lake is an artificial lake in the Western part of Tehran. It takes about 90 minutes to walk around and has a lot of facilities to offer to visitors such as restaurants, coffee houses, amusement parks, shopping centers and water activities. We even could take advantage of the boats and ride all around it.

Today we will be take you to the international airport (IKIA) according to your flight time. 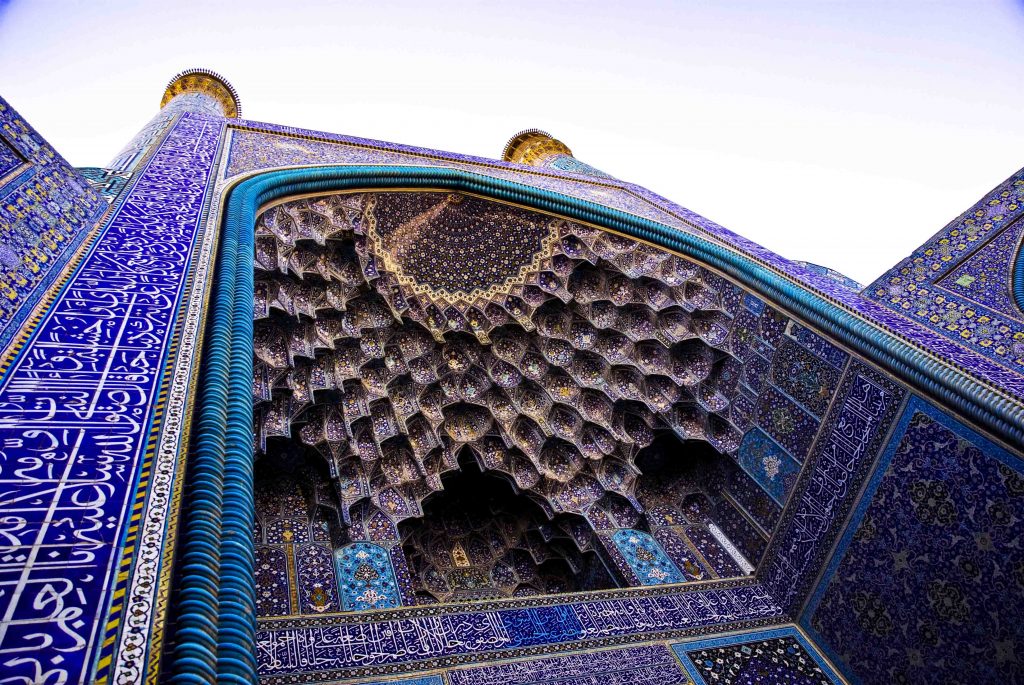 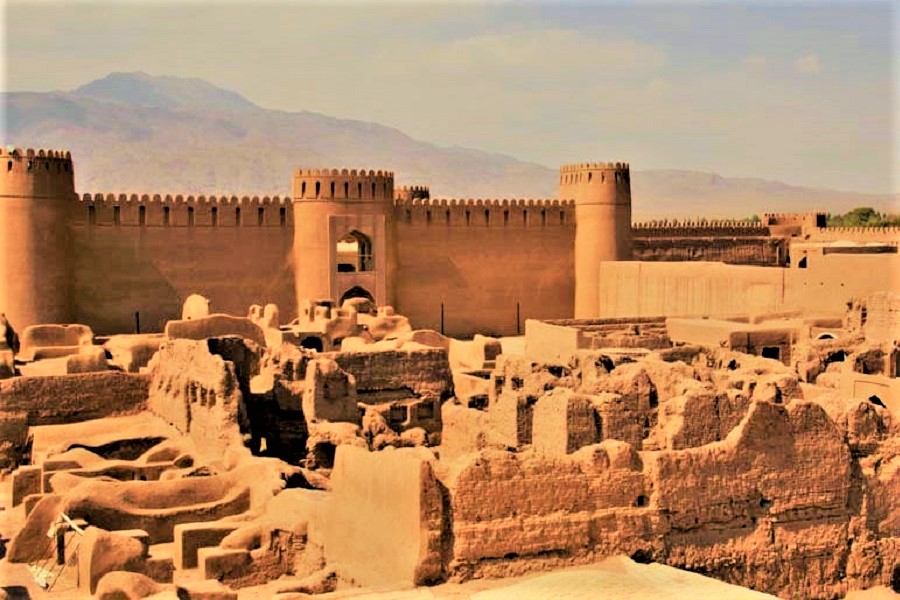 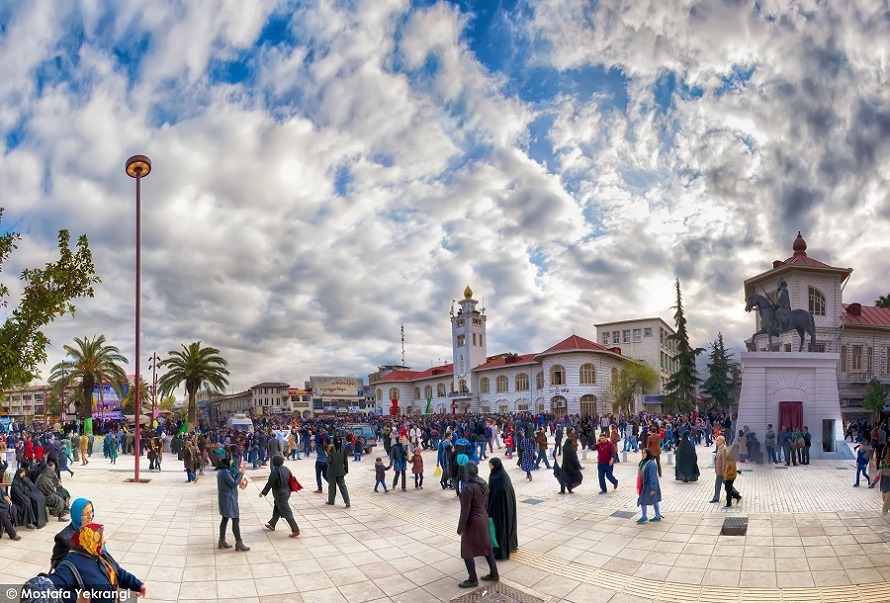 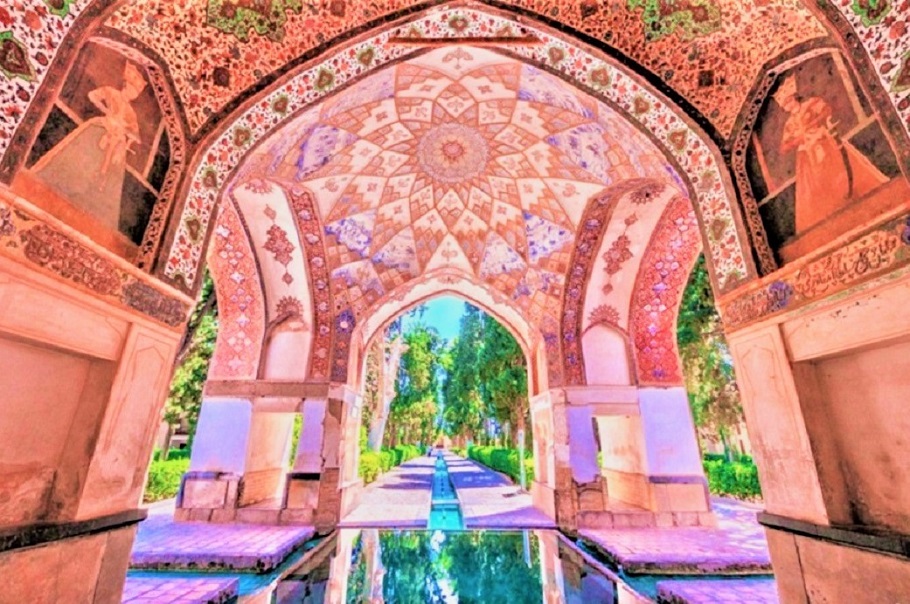